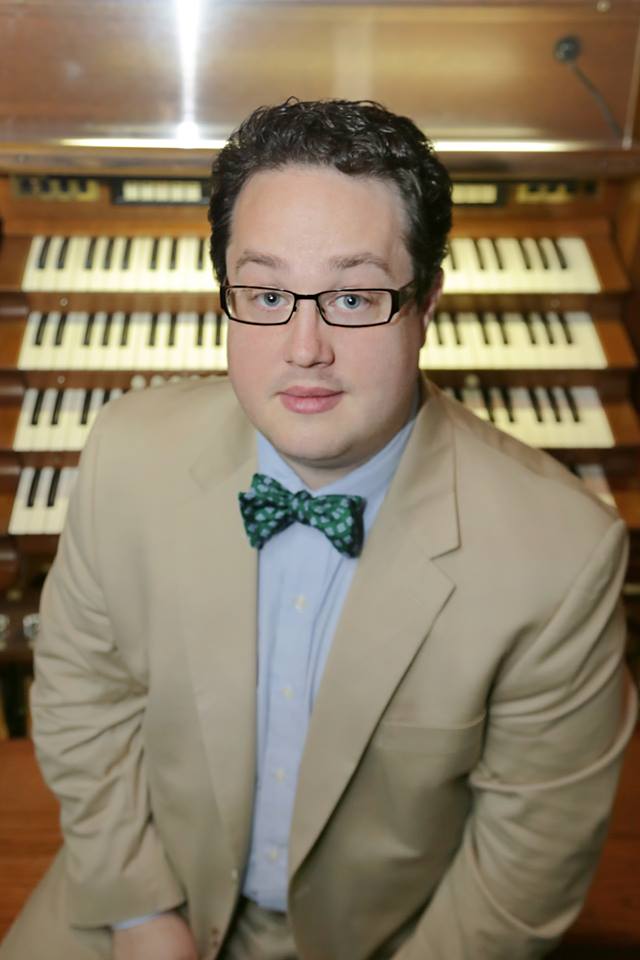 Derrick Ian Meador is Organist-Choirmaster at St. John’s Episcopal Church in Laurel, Mississippi. He was awarded first prize in the Competition for Organ Performance of the Mississippi Music Teachers Association in 1999 and 2003 and division alternate in the Collegiate Artist Competition of the Music Teachers National Association in 2005.  Derrick received the Bachelor of Music in Organ from William Carey University and the Master of Music in Organ from the University of Houston.  He is an active recitalist and also serves the American Guild of Organists as Dean of the South Mississippi Chapter.  Some of his recent performances have been featured on National Public Radio and Houston Public Radio.  In June 2014, Derrick was a featured performer at an International Music Festival on the Baltic Sea Coast in Poland and also at the Cathedral of St. John the Baptist in Warsaw.  His teachers include Jeff McLelland, Kathy Vail and Robert Bates.